With Psyllium husk and more than 5 billion Bifidobacteria as the main ingredients, Oligo bifidus 5 billion plusⅡis supplement specially designed for facilitating diet or treating constipation. Psyllium husk has long been used by as a dietary fibre by the traditional system of medicine practiced in India called Ayurveda; whereas in Japan, Psyllium husk is also registered as a food for specified health use. Psyllium husk swells to an amazing 38 times of its original size after water absorption, and the best effect can be provided by taking this supplement before eating. 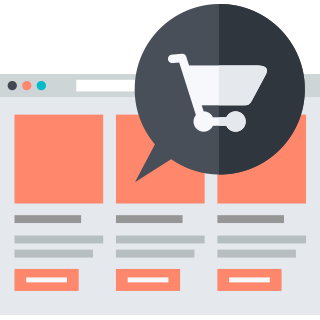 You must register on 25HOURS BUYERS.com if you want to request product samples and view information such as pricing and MOQ.
Registration form Sign In

This is our own original product.
This product facilitates diet, and is also effective against constipation.

Once the sample arrives…request to buyer